August 17, 2017/Comments Off on GenCon 2017 – Day 1
It’s been a great first day at GenCon! We met lots of friends and fans of Tak, had our first event (a short Swiss tournament), and just enjoyed the convention. More events are coming over the next two days, including the GenCon championship. To share a few moments, here are some pictures from the event today. […]

August 16, 2017/Comments Off on GenCon Prize Update
This could hardly be more last minute, but there is an exciting update regarding prizes for the 2017 GenCon Tak Championship tournament. Thanks to Worldbuilders and The Tinker’s Packs we have now been able to add an additional Wyrmwood production to the prize lineup. Fourth place will now be receiving a Wyrmwood leather travel Tak […]

July 18, 2017/Comments Off on GenCon 2017 Tournament Rules
It’s a very exciting time with GenCon less than a month away now. We’re very excited about all of our events and the opportunity to spread the love of Tak. There’s also still space in all of the US Tak Association events happening at GenCon, so get your tickets now for your chance to win the great […]

The US Tak Association Events at GenCon

July 7, 2017/Comments Off on The US Tak Association Events at GenCon
It’s unbelievable, but nearly a year has passed since the US Tak Association’s inaugural event at GenCon last year. Time sure has flown, and now it’s time to talk about GenCon again! We’ve been working hard to create an even bigger lineup of events and I’m very pleased to finally announce all the details! Before […]

Mastering Tak: Level I – A foundation for Success

June 23, 2017/Comments Off on Mastering Tak: Level I – A foundation for Success
A milestone in the history of Tak strategy has been reached! The first unofficial Tak strategy guide, titled Mastering Tak: Level I by Bill Leighton, is now on sale. Bill runs the Tak Thoughts blog where he discusses strategy and frequently posts Tak puzzles. You might also recognize him as Reddit user rabbitboy84. Since he started his blog Bill has […]

May 27, 2017/Comments Off on Sultan’s Open Tak Tournament
If you can’t make it to any of the upcoming in-person tournaments, then you’re in luck! Sami Sultan (winner of the 2016 US Tak Open) is hosting an online Tak tournament. Signup is free for the tournament and open until midnight on Sunday (May 28th). The field of players is shaping up to have plenty of familiar names, so the […]

May 23, 2017/Comments Off on San Francisco Tak Open | Tournament at KublaCon

View more
+ x
So it seems Tak tournament season is finally upon us! This coming weekend, Brandon Weaver of the US Tak association is hosting the first San Francisco Tak Open at Kublacon. The event offers prizes from Cheapass games and is a great opportunity for those of you on the west coast to put your Tak skills to the […] 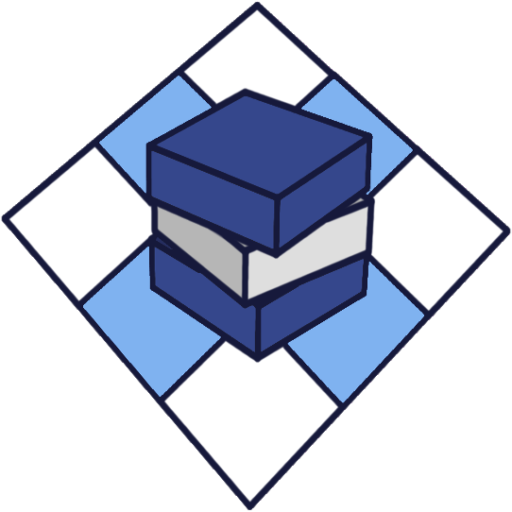 View more
+ x
The US Tak Association’s newsletter, Capstone Quarterly, wants volunteer writers, copy editors, graphic artists, and more. This brand new publication will be the first Tak-related periodical of its kind. It will contain news, interviews, strategy discussions, events calendars, and other features. The newsletter is still in development, so come help us build a community resource […]

Tak Gets Retail Release this Week!

February 21, 2017/Comments Off on Tak Gets Retail Release this Week! 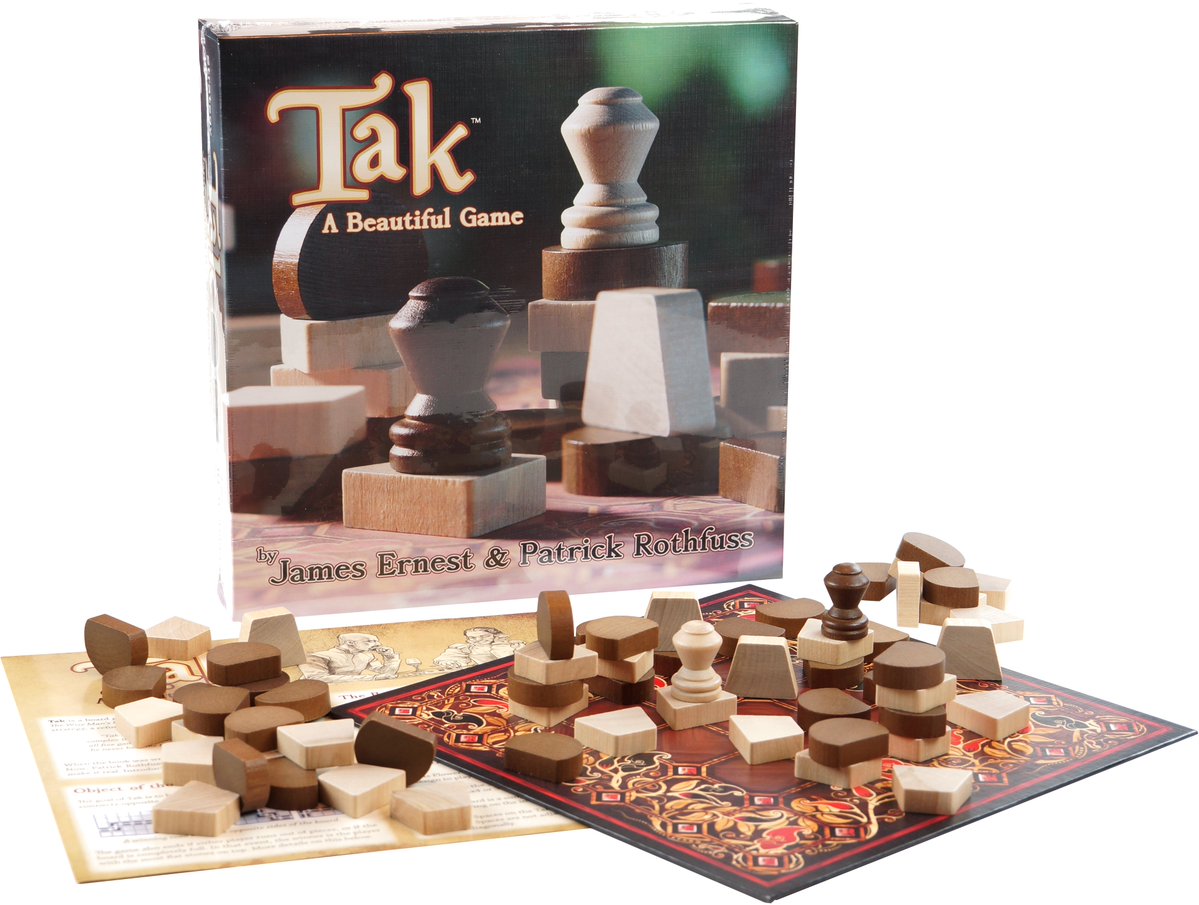 View more
+ x
At last, the long wait for Tak is about to end for everyone. Cheapass Games has announced that this week Tak goes to retail release. You can finally head down to your local game store to pick up a copy. Or to request they carry Tak, if they don’t already. We’re keeping an eye out and […]